ZANORG was created in 2002 by Kek. I develop mobile or web games, animations(banners...) and websites. 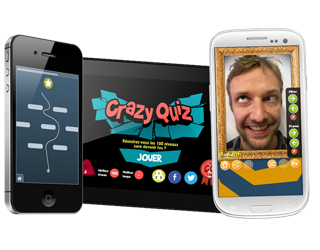 Dumb games : a way of life

After launching « Bloody Games » on mobile and gathering more than 4 million users on iOS/Android in a few weeks, many silly games were born. 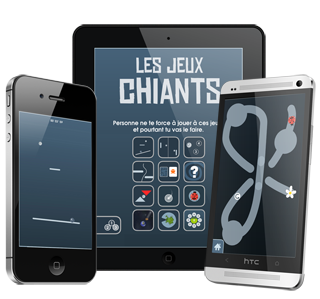 The studio has a pretty simple agenda : bring stupid to every mobile in the world.

There is no one here to force you playing these games, but yet, you will do it :

Since 2001, a lot of stupid games so that you can lose a lot of time

Computer is not so important